﻿﻿ Waqf: Understanding For All | CENTRE FOR MANAGEMENT OF WAQF, ZAKAT AND ENDOWMENT (WAZAN) 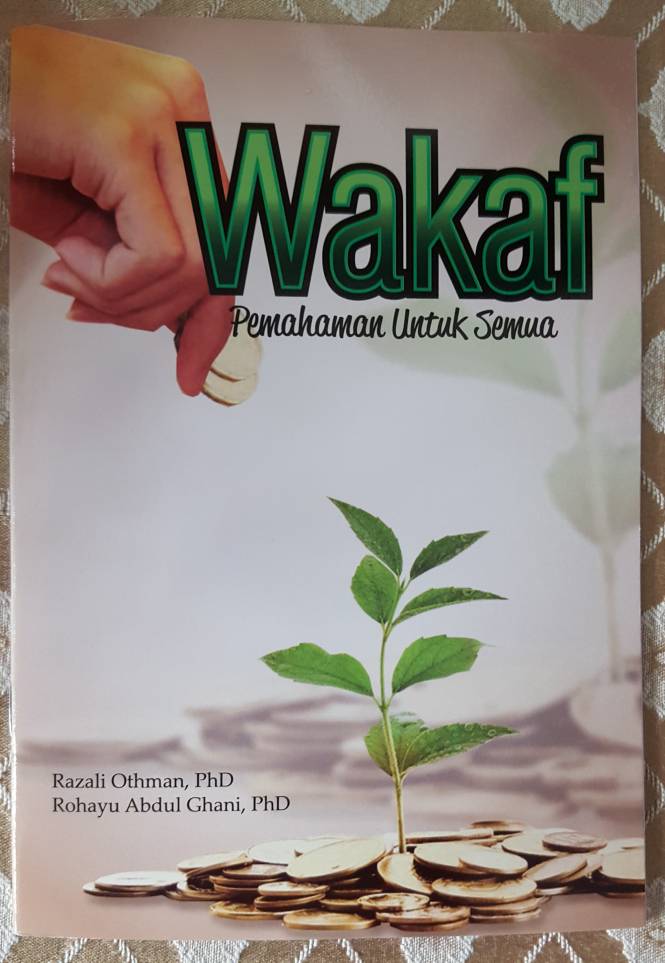 The cemetery, mosque, surau and abandoned lands are often associated with waqf. In fact, waqf is often understood in a context that is so narrow, not modern, uneconomical, anti-social and just summarized in religious matters. Actually, I also had previously considered it as well. As an individual who has education in marketing and management, waqf is understood to be summarized in five points. Firstly, waqf is a religious product. Secondly, waqf is an invisible or intangible product. Thirdly, waqf belongs to the type of product not sought or "unsought product". Fourthly, waqf is an outdated product. Fifthly, waqf is a product called "mortmain" or "dead" that has no potential as a source of socio-economic development of society. In other words, waqf is only a term of charity (sadaqah)or short-term public contribution. Donations used to build mosques, surau and shelters.

Waqf closely related to the socio-economic system that are rooted from al-Quran, al-Hadith and Ijma 'ulama which have played an important role in line with the development of Islamic civilization. Educational institutions, hospitals, homeless houses, welfare homes, business centers and rest area and treatments that based waqf have long been built since the beginning of the Islamic government. In fact, for over a thousand four hundred years since its establishment, the waqf institution has played an important role as a source of funding for its existence and development.

Ironically, the role and greatness of waqf as an important source of financing is socio-economic development has affected Western societies. Terms such as endowment, trust fund, foundation, estate planning and various philanthropy-based concepts have been applied in their daily lives. All the terms in the various terminology have been practiced in Islamic countries through waqf more than 1,400 years ago.

On the background of this scenario, I have written a booklet focusing on the concepts and fundamentals of waqf sourced on al-Quran, al-Hadith and Ijma 'ulama. The principles and the management of waqf property are also discussed to explain how waqf property is managed according to the rules set by the law (syarak). The writing of this book is made in an easy language style and is provided in a descriptive form to identify the hierarchy of the creation of waqf. Therefore, this booklet is best suited for light reading by Muslims and non-Muslims who are keen to understand and recognize the true concept of waqf according to Islam. Expectations of authors, with this booklet will give a real understanding to the public about the importance of waqf. More importantly every Muslim is obliged to return and reinstate waqf in the mainstream of the management of the ummah as a source of funding for the ummah.